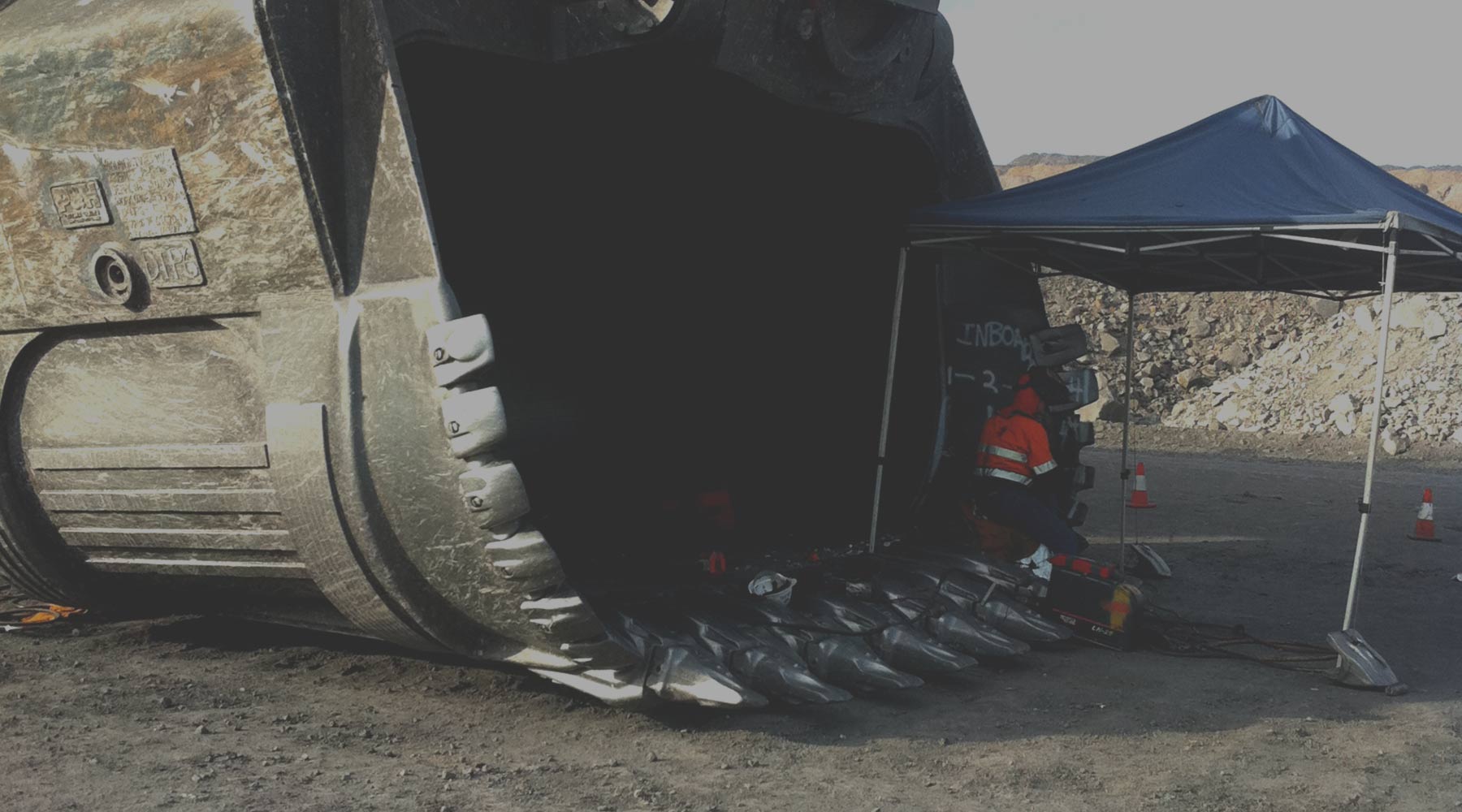 Some of our teams most notable projects are listed below 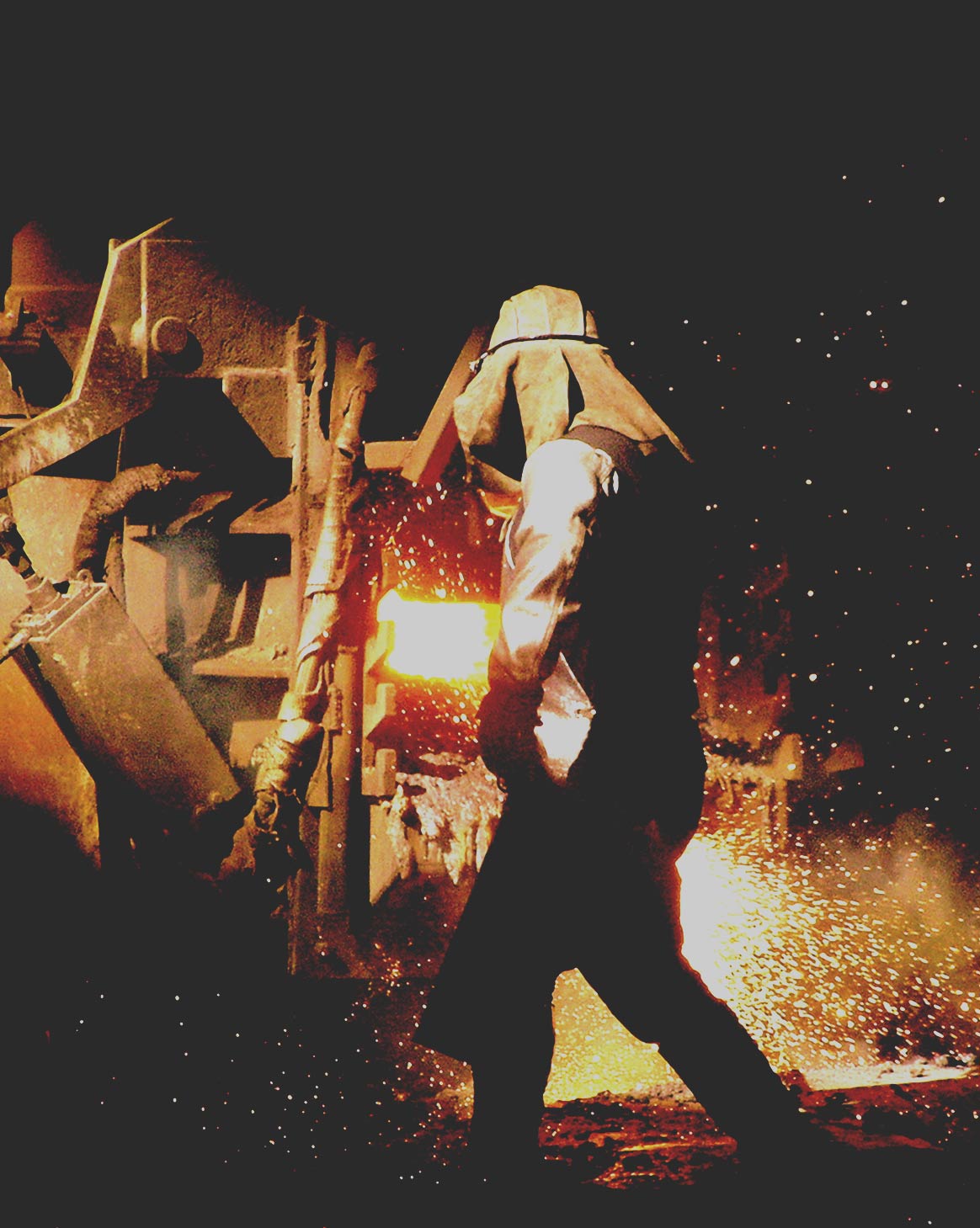 The work involved the heat treatment of over 15,000 welds for the construction of the CCPP (Combined Cycle Power Plant) This was one of Australia’s largest scopes of work for on site Pre- heat and Post Weld Heat Treatment, and at peak stages of the contract it required manning levels that exceeded 50 heat treatment technicians.

Heat tech’s latest innovation that was implemented on the contract was a remote monitoring system, which proved to be beneficial for inclement weather work efficiency, and in turn providing a valued commercial benefit, which had the impact of saving the Project Millions of dollars in downtime.

Various Refractory Dry outs were also successfully carried out which included the total dry out of Incinerator units 100 and 200 respectively. This was carried out by utilisation of LPG high velocity burners, which were positioned and fired through strategic outlets to provided optimum temperature uniformity throughout the incinerator and ducting units.

Heat Tech conducted the successful refractory dry-out operations on duct work and associated furnaces off site, and an in-situ dry out was carried out on the 65metre kiln. 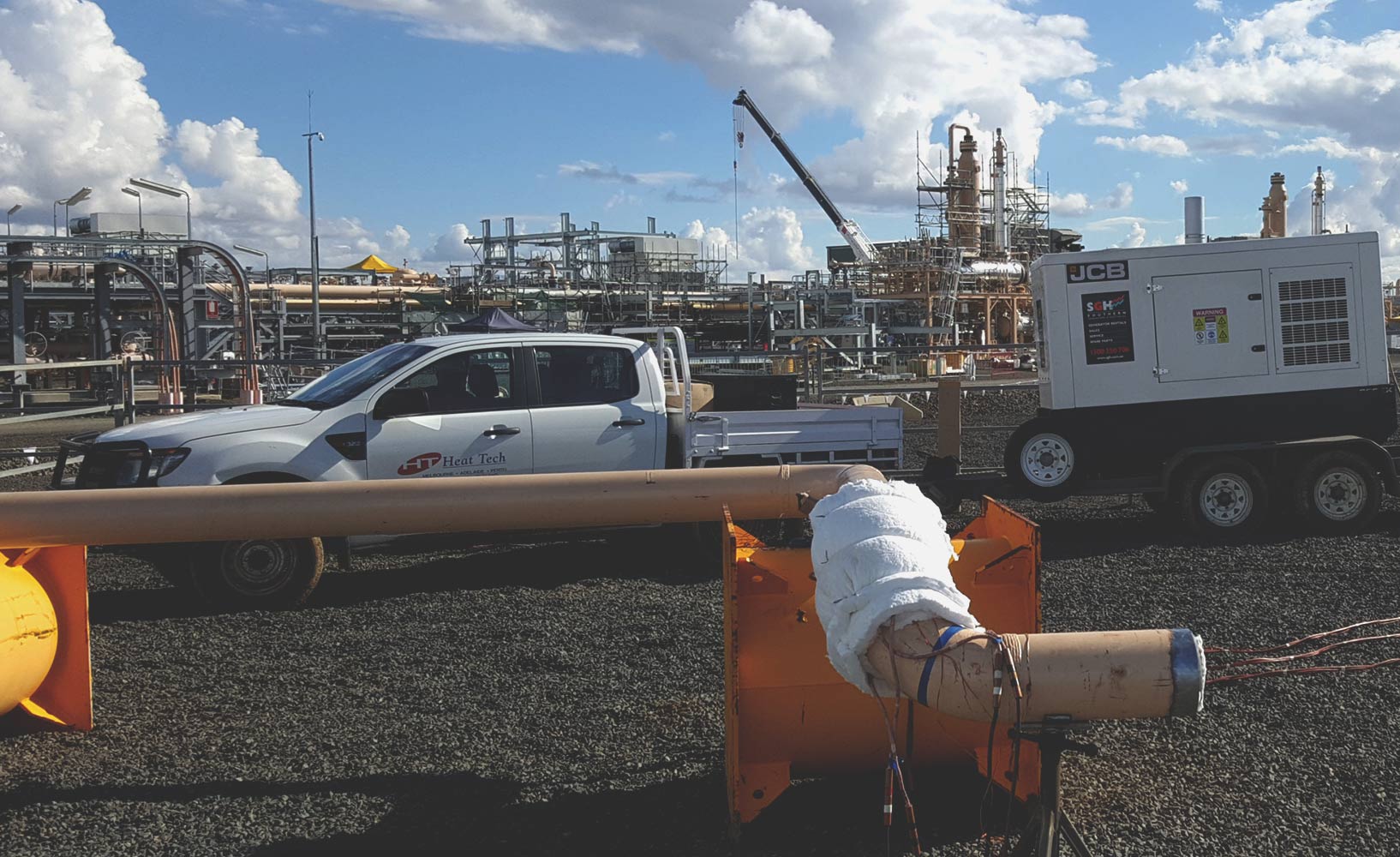 We have wide range of temporary and permanent furnaces. Our temporary furnaces can be transported to site or we can design and construct furnace to suit any application.